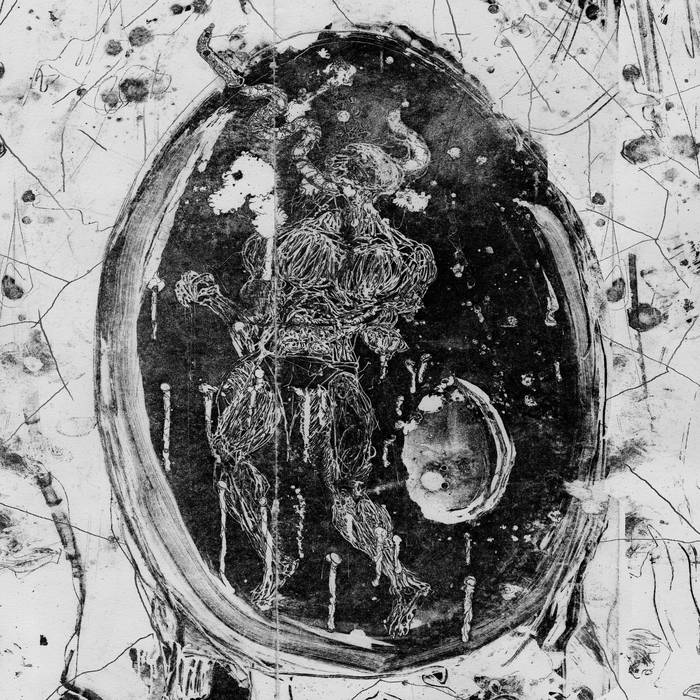 Ippocalyptica While other acclaimed bands of the “war metal” variety either slept or rested on their laurels, Ireland’s Malthusian diligently crafted three outstanding death/black metal works, each increasingly ambitious and well-rounded. While Malthusian have not quite recaptured the lightning in a bottle that their 2013 demo embodied, they really did bring a lot more to the table with Across Deaths in terms of technical skill, songwriting dynamics, and overall creativity. The only area in which the demo is better than Across Deaths - and it is up to each listener to determine how big of a deal this is - is in terms of the ominous atmosphere conjured by the former, though Across Deaths is still absolutely suffocating. In any event, the ferocity, speed, darkness, and intensity of this release should put Mitochondrion, Antediluvian, Diocletian, and others of the sort on notice. Favorite track: Across the Expanse of Nothing.

𝖙𝖜𝖎𝖘𝖙𝖊𝖉𝖘𝖔𝖓𝖔𝖋𝖜𝖆𝖙𝖘𝖔𝖓 Malthusian are fucking incredible and I love this album so much. It seethes with all my favourite elements. A disturbing experience that is deeply rewarding. Favorite track: Telluric Tongues (Roaring into the Earth).

The Eye Is You